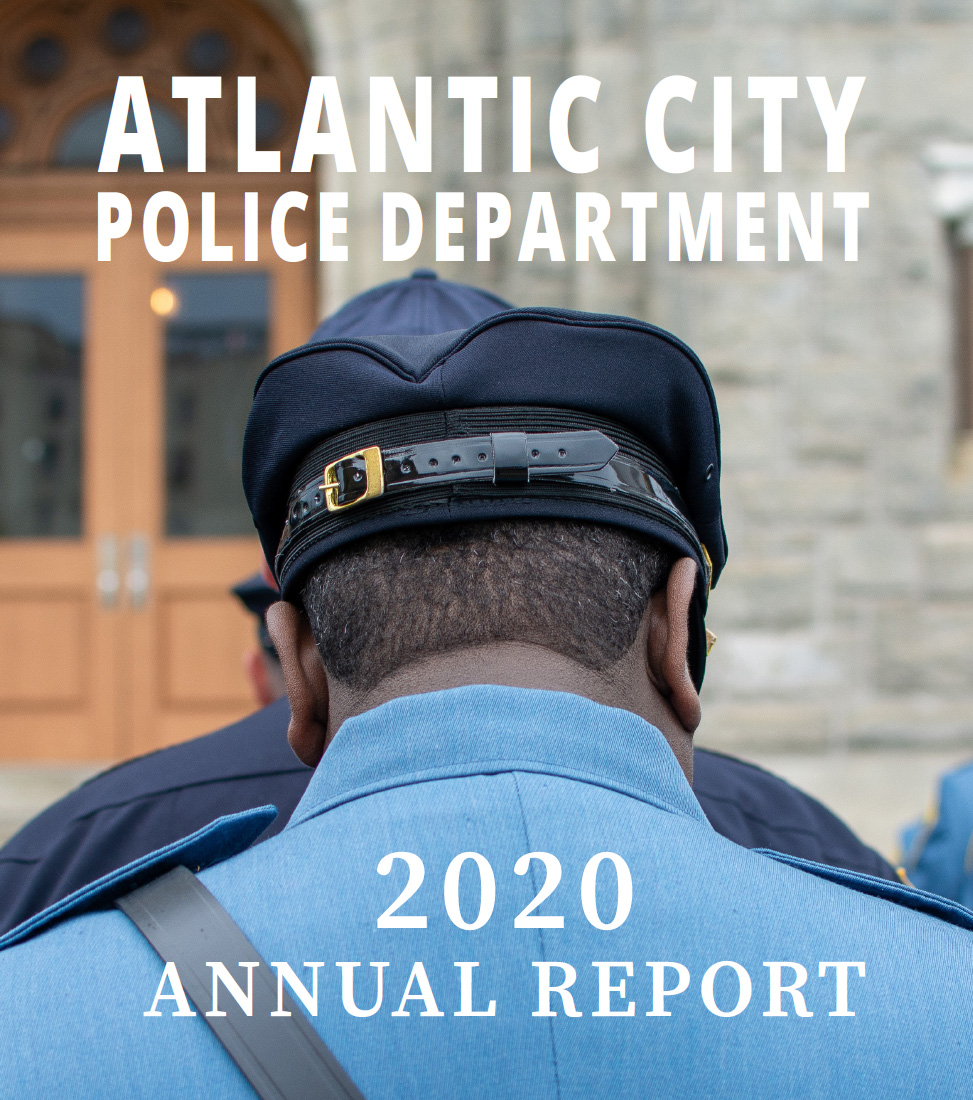 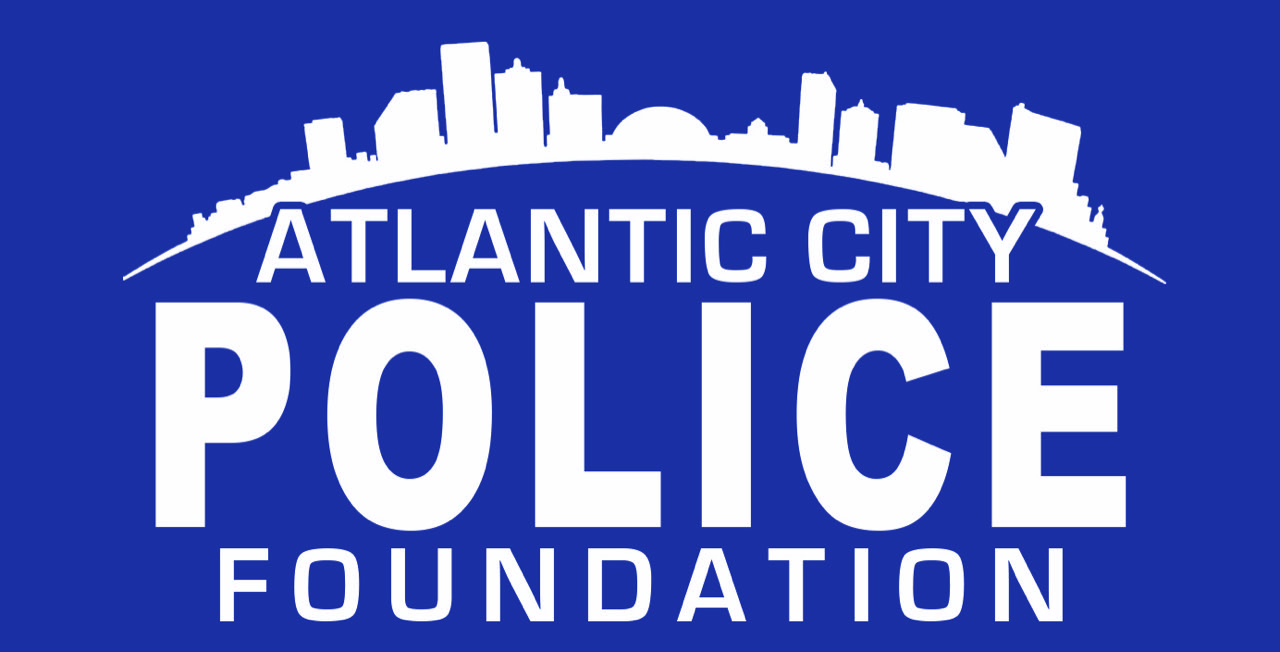 To promote public safety; to prevent, suppress and investigate crimes; to provide emergency and non-emergency services; to create and maintain strong community partnerships; to adapt a multi-disciplinary approach to solving community problems; and to develop and promote a diverse, professional workforce.

The Atlantic City Police Department will commit its resources in partnership with the community to promote a safe and secure environment, free from crime and the fear of crime, to maintain order and provide for the safe and expeditious flow of traffic while practicing our core values of integrity, respect, service and fairness. 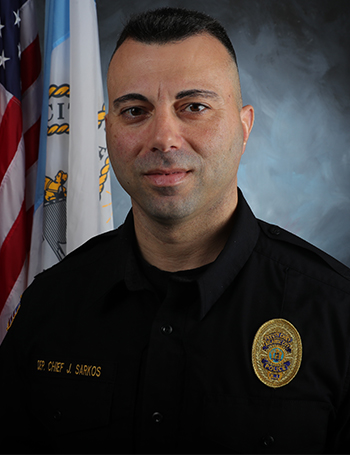 Chief James A. Sarkos is the Officer in Charge of the Atlantic City Police Department and has served in that capacity since October 1, 2020. Chief Sarkos started his law enforcement career in 1995 as a Class One Special Law Enforcement Officer (S.L.E.O.) for the Ventnor Police Department.  He worked as a Class Two S.L.E.O. for the Wildwood Police Department during the summers of 1996-1999.  He was hired as a full-time police officer for the Linwood Police Department in October 1999.  In October 2000 he started his career with the Atlantic City Police Department.  Promoted to sergeant in 2006, lieutenant in 2011, captain in 2016 and deputy chief in 2018 he has supervised in the Patrol Division, Criminal Investigations Section and Special Investigations Section.  He has also served on the S.W.A.T. Team as an operator, team leader and commander and served as a patrol officer and vice detective earlier in his career.

He has received 15 departmental commendations throughout his career, twelve awards from the PBA including three life savings medals and supervisor of the year, a valor award from the American Legion, two valor awards and a certificate of commendation from the 200 Club, State of N.J. General Assembly Citation, recognized by the Bangladeshi Association of Atlantic County for dedication and services to the Atlantic City Community, certificate of appreciation from Stockton University, certificate of appreciation from the United States Secret Service and was the recipient of the Atlantic Cape Community College President's Distinguished Alumni Award.

Chief Sarkos has been the guest speaker at numerous events around the country and internationally including the International Association of Chiefs of Police annual convention in Chicago, Illinois, evidence based policing conference at Temple University in Philadelphia, PA, the First international Conference on Crime Risk Analysis in Elche, Spain and presented on the future of first responder technology to members of congress in Washington, D.C.  Chief Sarkos recently co-author a published report in the Journal of Place Management and Development.  Chief Sarkos also appeared on the National Geographic's series Break Through (S2 E5), featuring the ACPD and Rutgers University's work on Risk Terrain Modeling.